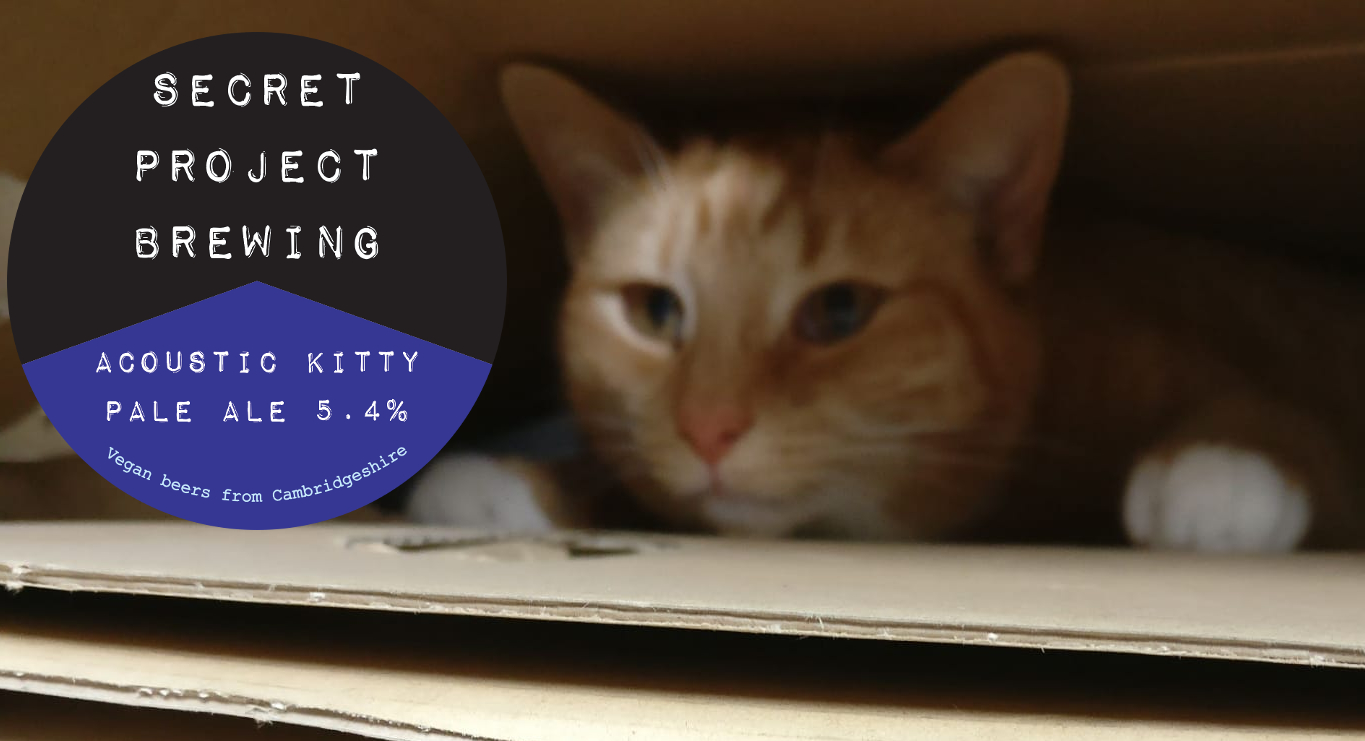 Our newest beer treads familiar ground, again with small tweaks. This one has a little Columbus in the whirlpool, before dry hopping with Cashmere and Azacca. The grain bill was also modified slightly, and the result is another juicy, fruity beer as you expect from us.

We have called it Acoustic Kitty in memory of the brave cats involved in a secret project run by the CIA where they were implanted with recording devices in an attempt to spy on the Soviets. Unsurprisingly, it was not a success.

No cats were harmed in the brewing of this beer.